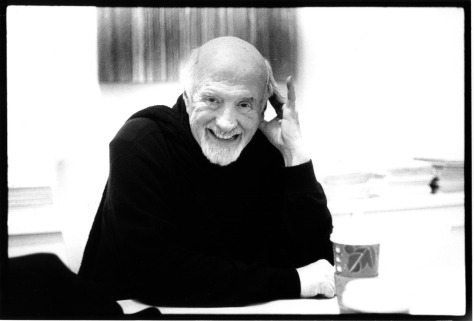 Dave Hickey wrote and sent this over before his book signing yesterday.

I am interested in the survival of the art world now that the distinction between the fine arts and popular arts has dissolved — now that the one-time congeniality of the cottage industry that created most of the great art of the twentieth century has been infected by the relentless, aggressive habits of corporate and institutional culture — now that the underground which once provided a home for cultural rebels has been obliterated. For the past one hundred and fifty years, the marketplace has censored popular art. What is popular is popular art. During the same period, high art has been defined by its ability to censor its audience to a knowledgeable and sophisticated audience defined by its ability to tolerate difficulty and dissonance.

So what becomes of the tradition of dissonance and difficulty?
It survives, I think, but nobody thinks about it. Art is simply defined by its opacity and left opaque, so there are no historical consequences to work that might be difficult to understand. It simply dwells in the tides of fashion as the sort of thing we don’t understand and don’t care to. So, difficult art will continue to be made but no one will notice. This leaves a space for a new underground where people might pay art more careful attention to the world before their eyes.