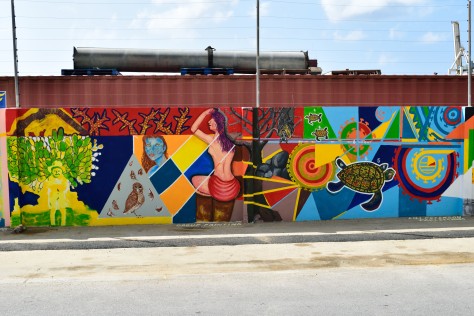 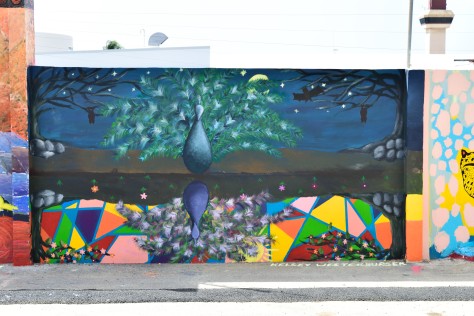 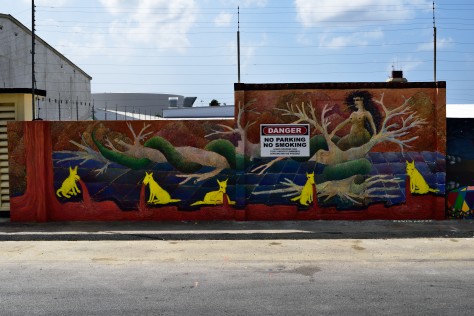 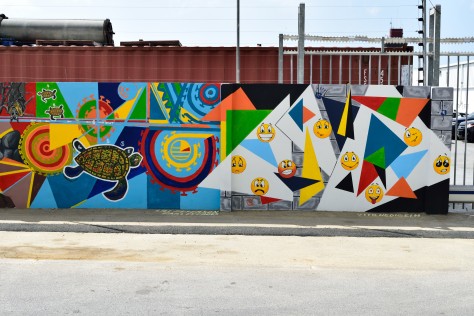 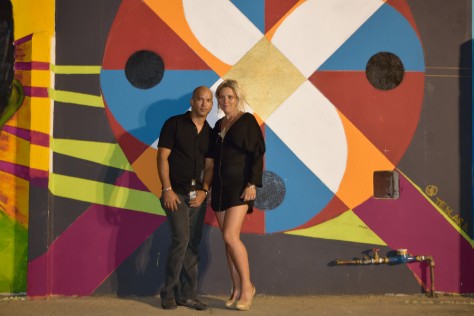 an installation for Porous Borders Festival

A long time ago, or in the distant future, somewhere in detroit,  a tribe of staseeds, found themselves floating and flying outside of space of time, hovering on the frequencies which were emitting from the fields or madness in the northwest territories.      The starseeds learnt the secrets of the frequencies, which were left behind by brave ninja starseed warriors.      Some of these warriors, died trying to preserve the secrets of the universal frequencies, which elevate, heal, and destroy artificial barriers put up by the reptilian overlord.   These overlords strove to erect divides and hide the ninja powers from humanity.     The reptilians became masters of smoke and mirrors, erecting large towers to broadcast the frequency of artifice and enslavement.

Outside of the space time continuum, the starseeds listened to the frequencies from the ground; the sounds of J Dilla, Drexciya, Underground Resistance, Fela Kuti, Sun Ra.          They learnt to cipher, and to decode the mysteries of frequencies.     They learnt the secrets of sound, how it could heal and unite.   They spoke the language of ciphers, which were whispered to them by yata garasu , the three legged sun crow.      They uncoded these ciphers, left behind my ninja warriors, and wise men and women.

The starseeds took up home in Joe’s Mothership, floating and flying, transmitting the frequencies of love and resistance to the city of Detroit.   \ 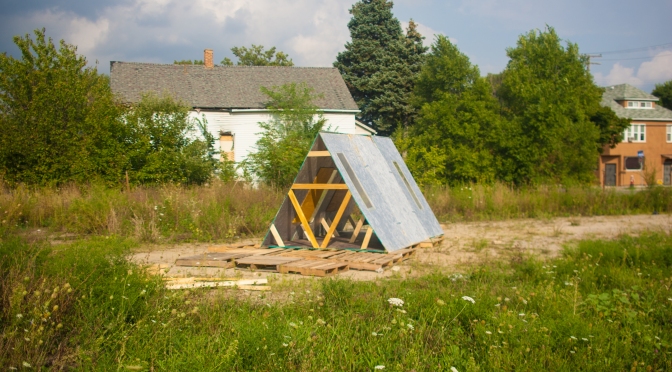 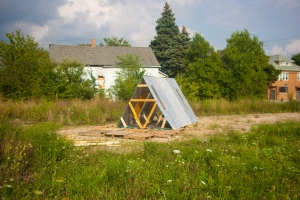 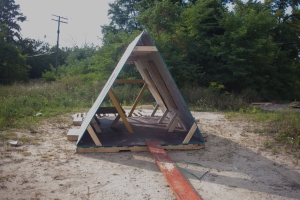 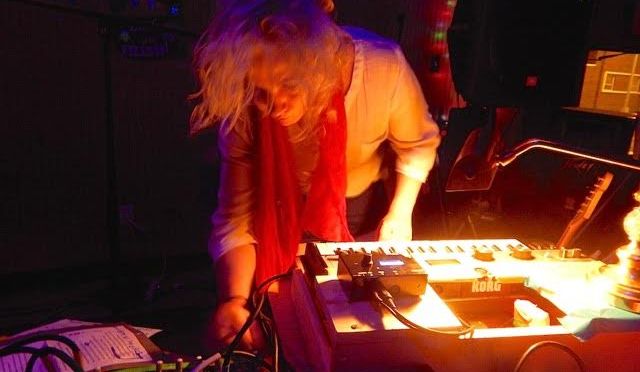 In front of me I watched the narrative change.

And I became confused, where what I was talking about at one moment became something else

suddenly the words were scewed
and my own tongue twisted around itself.

A loss of self. Take away everything. Leave the bass. Leave. Dissolve. 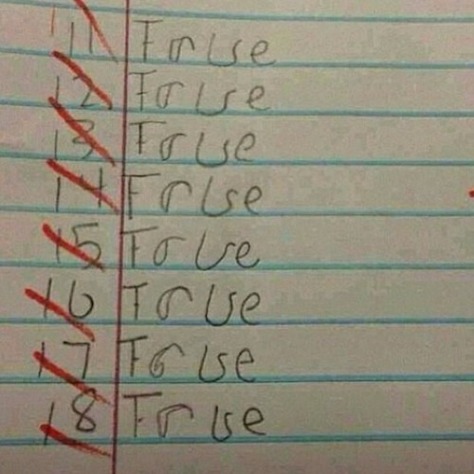